How to build DatoCMS plugins

Plugins allow developers to extend the basic functionality of the DatoCMS administrative area. You, the developer, are in charge of writing and hosting the plugin.

Technically speaking, Plugins are small HTML5 applications that exist in a sandboxed <iframe> and interact with the main DatoCMS web app through a JS library you need to include — the Plugins SDK.

They can be implemented with basic HTML and JavaScript, or using more advanced client-side frameworks such as React, Angular or Vue.

They reside in the record editor body and operate on top of a particular field, replacing the default field editor that DatoCMS provides with custom code.

An example of a field editor plugin is our Star rating editor plugin, which will present an Integer field with a star rating widget instead of using the default textual input:

They also reside in the record editor body, but are placed underneath the field editor to provide additional info/behaviour. You can setup multiple field add-ons for every field.

An example of a field add-on plugin is our Yandex Translate plugin, which makes it easier to automatically translate your content into secondary languages:

Sidebar plugins are rendered on the sidebar of the record editor. They make most sense if the functionality provided by the plugin applies to an entire record instead of a single field.

An example is our Notes plugin, that you can use to add Post-It notes to your records:

A sidebar widget plugin is still assigned to a field, which is then omitted from the entry editor. The field's value can be used to store data for the sidebar plugin.

Learn to build a DatoCMS plugin from scratch with this video tutorial: 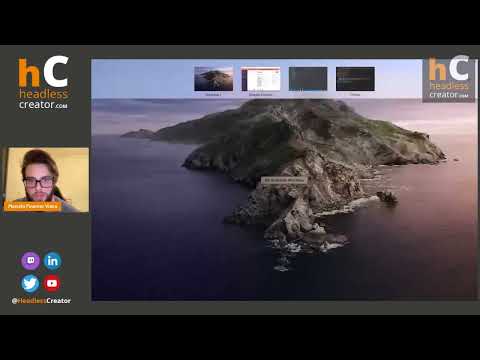 How to start developing plugins for DatoCMS
Play video »
Questions?
We're always happy to help with code or other questions you might have. Search our documentation, forum, contact support, or connect with our sales team. You can chat live with other developers in our Slack channel.